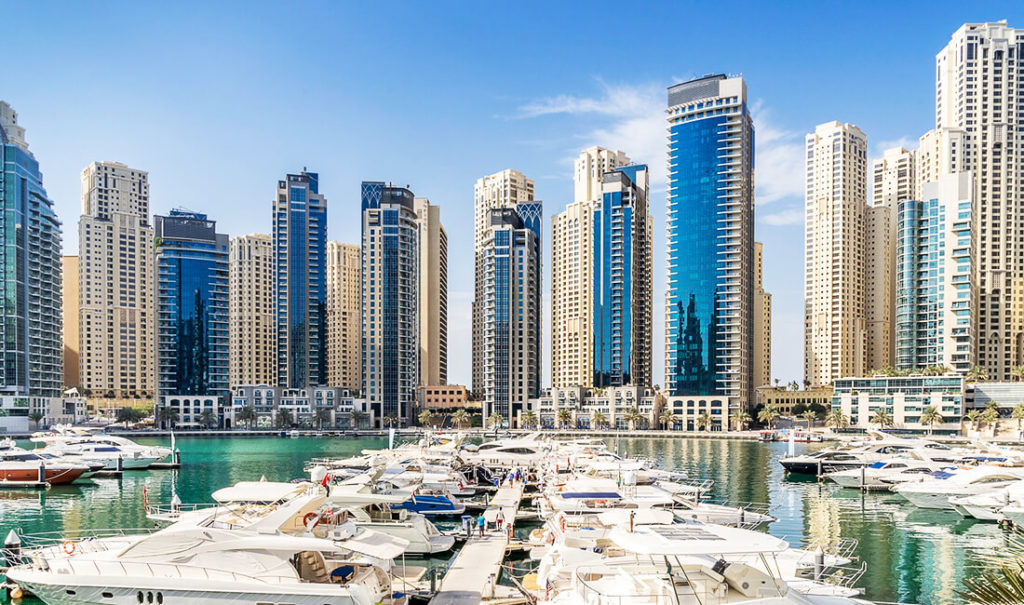 MENA’s startups saw an increase in funding in the first quarter 2020, raising $277 million in Q1 2020 despite the crisis caused by Covid 2019, according to Magnitt’s MENA Venture Investment report Q1 2020.

108 startups from the Middle East and North Africa (MENA) region managed to secure $277 million in the first three months of the year of 2020, which is a two percent increase on last year. It illustrates a 22% drop in number of deals from Q1 ’19 to Q1 ’20, but it looks much more optimistic than it could be according to some of the latest predictions. 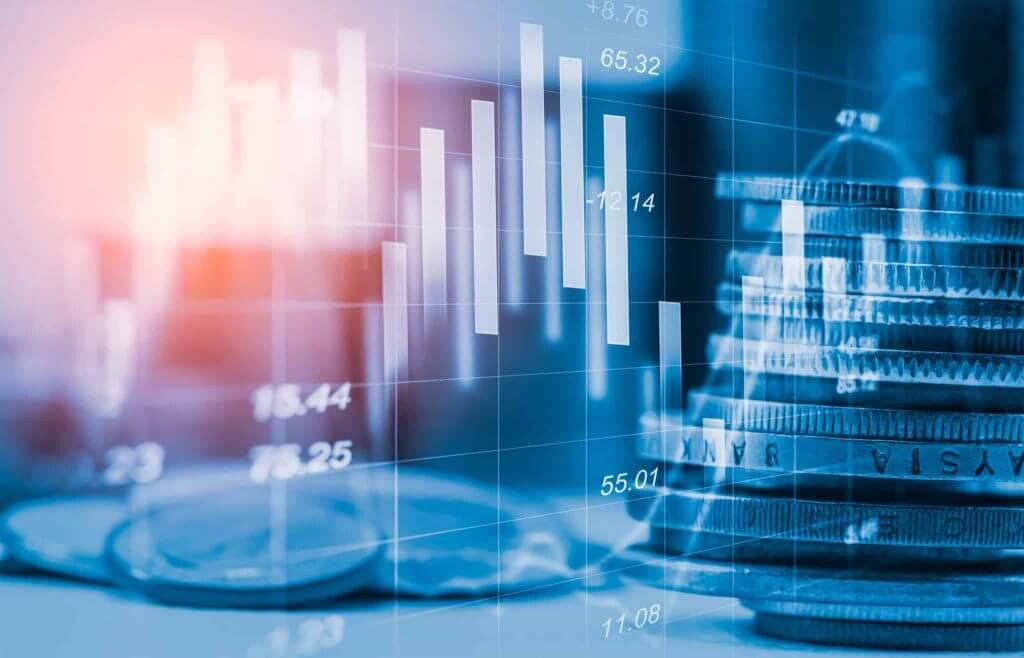 Thought with several startups raising large funding rounds in January and February such as Kitopi ($60m), Vezeeta ($40m), and SellAnyCar ($35m), March 2020 saw a significant drop in deal announcements due to the spread of COVID-19 (a drop of 67 percent).

“We will most likely not see the full impact of Covid-19 on the venture funding space yet for a few months. However, early indications have already shown a slowdown in funding announcements, as startups and investors re-evaluate their positions in this new environment”, – he added.

From another point of view while the data in the report reveals that the beginning of the year was a strong start despite of the venture activities in the coronavirus era, investors are still actively looking to invest and the true ramifications of the crisis are not expected to be seen until several months after the start of the crisis.

E-commerce, healthcare and edutech are to see the boost 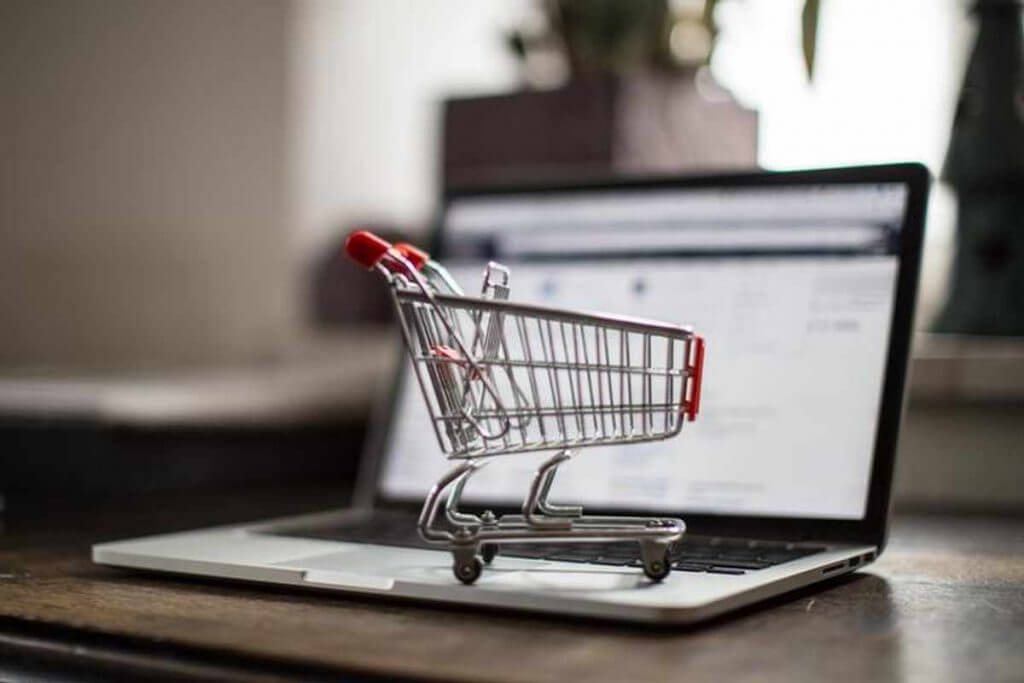 A survey that took place during Magnitt’s weekly webinar with founders showed that a 59 percent of startup businesses had already been impacted by the crisis.

As startups increasingly look for alternative ways to fundraise during the current crisis, investors also have an opportunity to invest more of their lockdown time and become more attentive to some of most active startups.

Advisory fees earned from the deals completed M&A comes to $58.4m, up 266 per cent year-on-year and marking the highest first quarter total recorded since 2017. Equity capital markets underwriting fees more than tripled to reach $15.9m during the first quarter of the year, the same Report says.

The value of mergers and acquisition deals in the region reached $14.8 billion during the first three months of 2020. 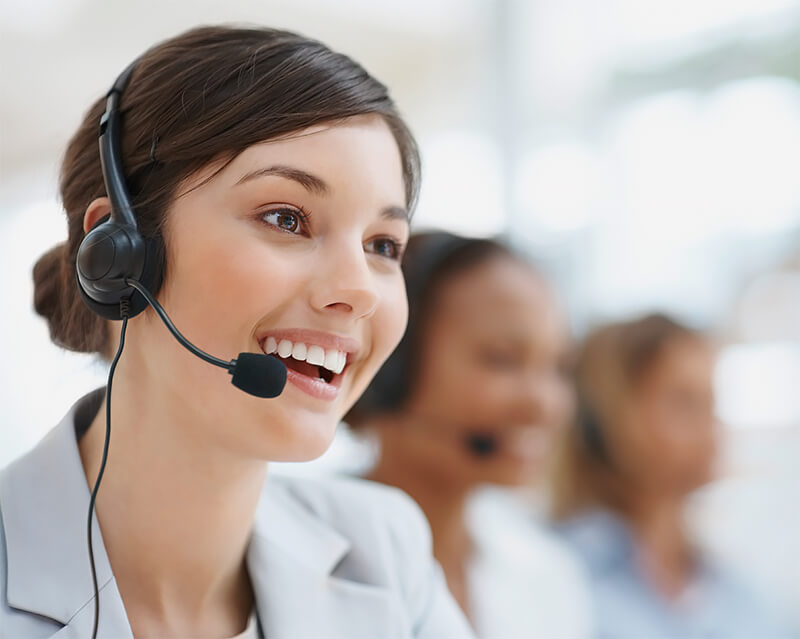 Request for Our
Free Consultation

Get started with your business needs, we reach out with free and qualified guidance.

Do you have any questions?